Following the guidance of the state health department, we have resumed all services. If you missed an appointment or were unable to make one due to coronavirus restrictions, please contact us to schedule soon. Your health and safety are our priority.

Please rest assured we are doing everything we can to ensure your visit is safe. Learn more about our safety protocols. 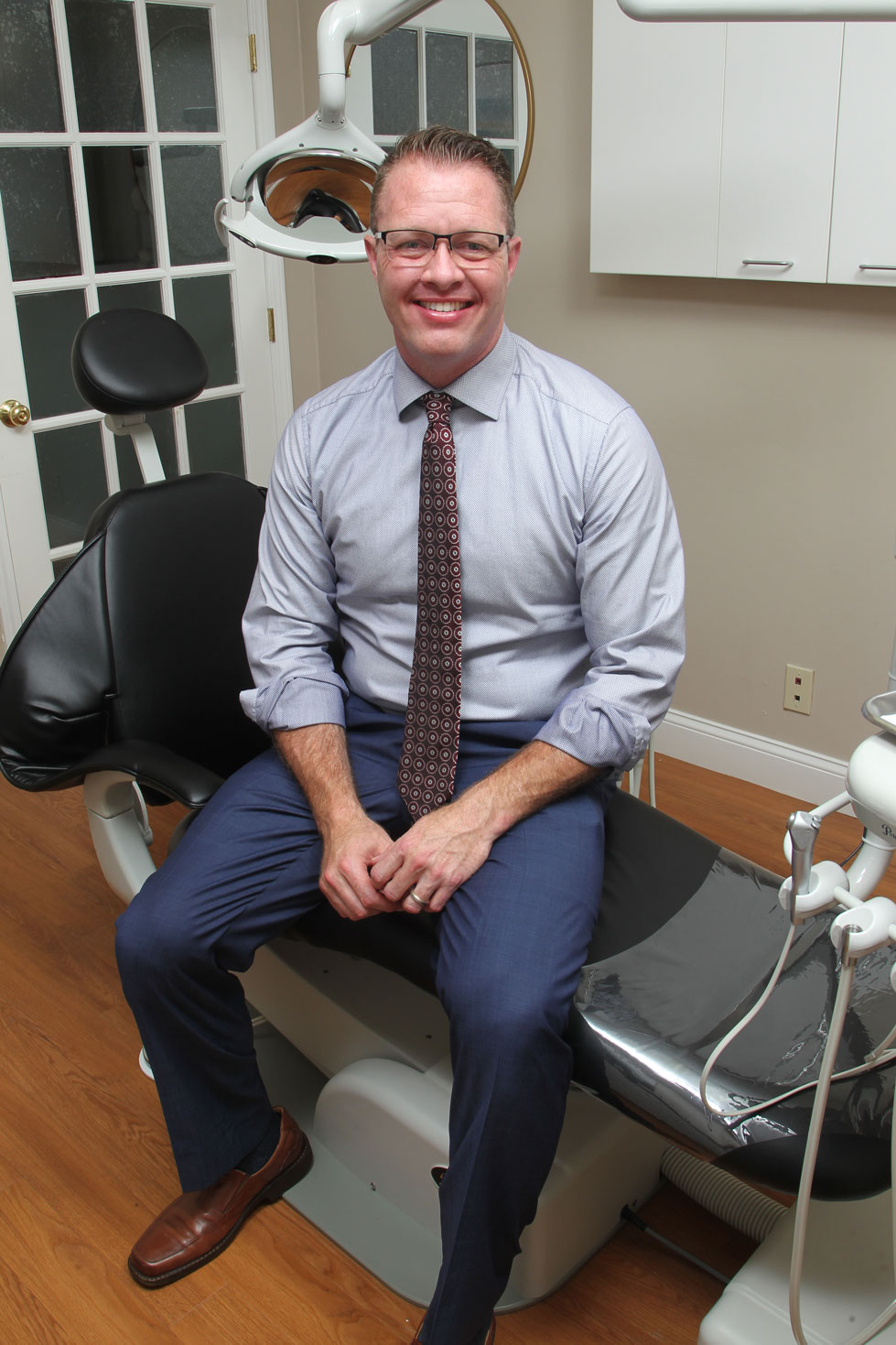 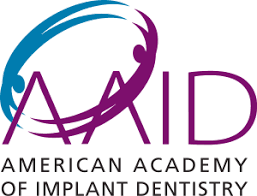 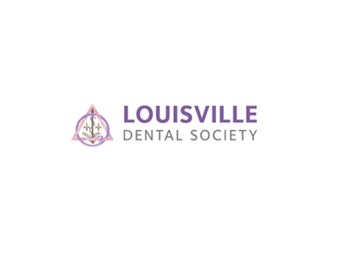 Dr. Nation was on staff as faculty in the department of Surgical and Hospital Dentistry at University Hospital in Louisville from 2003-2017. He has been an attending doctor in the General Practice Residency Program during that time. Dr. Nation still lectures in the University of Louisville Graduate Prosthodontics program. He lectures to undergraduate DMD students on treatment planning and complex restorative cases at the University of Louisville Dental School as well.

• Given the American College of Prosthodontists Award for Outstanding Achievement in Prosthodontic Education.

• Graduated from the Advanced Graduate Residency Program in Prosthodontics in 2003 at the University of Louisville.

• Completed his Kentucky Board Specialty Certification in 2003.

• Received his Certification for Parenteral Conscious Sedation in May 2010 from the University of Kentucky.

• Won the award for best Part Time faculty at the University of Louisville School of Dentistry in 2008 and 2009.

• Awarded the Superior Service Award by the Louisville Dental Society in 2008.

• Given the Distinguished Clinician Award by the Louisville Dental Society in 2016.

Dr. Nation is married to Dr. Karen Nation DMD. She is a general dentist in the Louisville area. The Nations have been married for 21 years and have two daughters, Shelby and Lily. They live on a small farm outside of Louisville and enjoy growing produce to sell by the roadside. When the Nations aren’t practicing dentistry or farming, you can usually find them playing volleyball at a local volleyball facility or on a sand court somewhere.